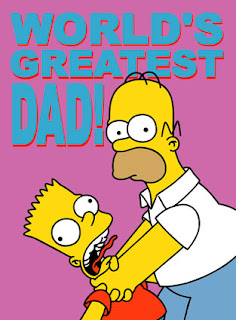 MUNCIE, Ind. (AP) -- A man accused of forcing his 7-year-old daughter to stab the family cat by holding a knife in her hand has pleaded guilty to three charges in the March attack.

Danield John Collins, 39, pleaded guilty Thursday to one count of domestic violence/animal cruelty and two counts of neglect of a dependent. He was being held Thursday night at the Delaware County Jail on a $40,000 bond.

If a judge accepts the plea agreement, Collins will receive an 18-month sentence when he's sentenced on Aug. 28, and prosecutors will dismiss an intimidation charge he now faces.

Collins was arrested March 13 after he was accused of forcing his daughter to stab Boots, the family's eight-month-old feline, with a knife. The girl and Collins' 11-year-old son said their father ordered them to stab the cat because he wanted them to "learn to kill."

Police said the defendant's son tried to hide the cat from his father, but that Collins was able to find the animal and strangled it as his children looked on.

Authorities said Boots had suffered a broken leg, broken teeth, a bruised ear, ripped lip and two stab wounds, but died as a result of being strangled.

During Thursday's hearing, Collins said he was intoxicated at the time of the cat's slaying, and remembered little about that day's events - other than at some point falling on the cat.

He did not dispute his children's account of his actions, however.
Posted by Jeff Meyers at 10:48 AM

They don't make dads like they used to. Hmmm...or do they?